About Our Attorneys at The Law Firm of Anderson & Baker, LLC

The Law Firm of Anderson & Baker, LLC was established in 1979 and has been advising and representing clients in family law matters across Southwest Colorado for nearly 4 decades. Started by a husband and wife team, Anderson & Baker, LLC has grown in the recent years. Get to know your attorneys below. 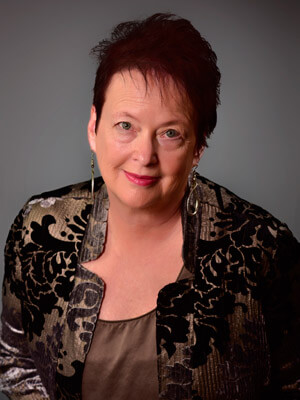 Deborah Anderson has practiced in Southwest Colorado since 1979, emphasizing all aspects of family law. Ms. Anderson received her undergraduate degree from Pomona College in liberal arts in 1973. She received her Juris Doctor from Arizona State University in 1977. Ms. Anderson has been listed for more that two decades in The Best Lawyers in America, in the area of family law. She is a long-time member of the Executive Council of the Family Law Section of the Colorado Bar Association. Ms. Anderson is currently serving on the Board of Directors of the Colorado Chapter of the AFCC (Association of Family and Conciliation Courts), the premier interdisciplinary and international association of professionals dedicated to the resolution of family conflict. 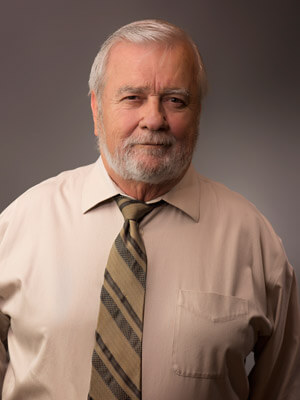 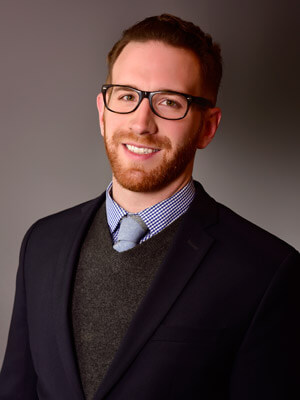 Curtis Kofoed is a Colorado native and an attorney at the Law Firm of Anderson & Baker. Mr. Kofoed received his undergraduate degree from The University of British Columbia in Vancouver, and is a 2015 graduate of the Strum College of Law at the University of Denver, where he graduated in the top 20% of his class, and served as an editor and then senior editor on the University of Denver Law Review. Mr. Kofoed was also an intern for the 17th Judicial District Attorney’s Office in Brighton, Colorado. Like Ms. Anderson, Mr. Kofoed focuses his practice in the area of family law. 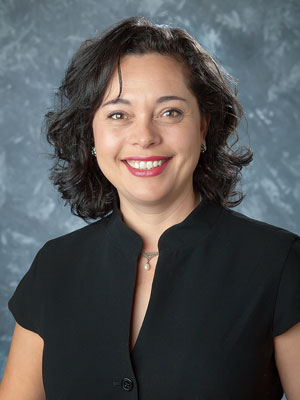 Monica Colvig graduated from Lewis and Clark School of Law, Portland, Oregon in 2005. She is a Cornelius Honor Society member for outstanding scholarship, leadership and contribution to the law school community. She received her undergraduate degree from Fort Lewis College and proudly calls Durango home. After many years as a solo family law practitioner, she joined the Law Firm of Anderson & Baker in 2018. Ms. Colvig specializes in domestic violence cases and after several years as the staff attorney for Alternative Horizons, now serves on the board of directors. Ms. Colvig is a member of the Southwest Colorado Collaborative Law Professionals and is trained in collaborative law to work with families for peaceful and dignified out of court settlement to family legal issues. www.familylawcollab.com 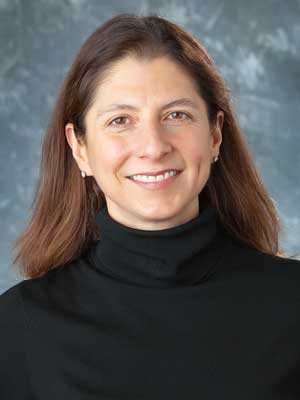 Licensure: Ms. Martinez is licensed to practice law in Colorado, Montana and Wyoming. She placed her license in Montana on inactive status as of 2019.

Prior Experience: For many years, prior to becoming an attorney, Ms. Martinez worked in the finance industry as a Vice President of commercial loans. After graduating from law school, she practiced in Montana for a large firm where she gained experience in complex commercial transactions and litigation.

In 2007 she acted as general counsel for a financial holding company and its subsidiary bank and wealth management company where she had exposure to a variety of legal transactions including special asset workouts, restructures and private offerings. As general counsel she was asked to manage a myriad of tasks and issues for the financial holding company. She worked in conjunction with outside counsel to draft complicated loan agreements, participate in employment litigation, manage foreclosures and bankruptcies and draft private placement memorandums. She also had considerable exposure to banking and regulatory issues.

In 2013 she worked as a Deputy District Attorney prosecuting for La Plata County Colorado.

In 2014, Ms. Martinez joined Gail C. Harriss to form Harriss & Martinez, LLC, where she managed a portfolio of criminal defense matters (both misdemeanors and felonies), dependency and neglect cases, social security claims, workers compensation cases and real estate matters. Until June of 2019 Ms. Martinez spent most of her time in the courtroom advocating for juveniles and criminal defendants in the criminal justice system, and also acting as guardian ad litem as well as representing respondent parents.

She acts as a strong, forceful respected advocate for her clients. Ms. Martinez’s litigation, finance, business and over all legal experience provides her with a unique skillset to assist her clients with their legal needs.